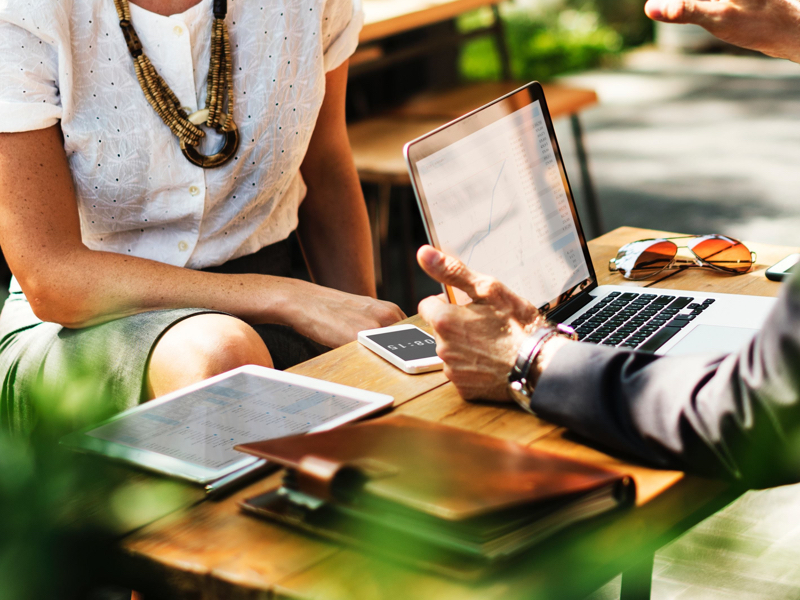 References completed outside of business hours

What drove Legal People to switch from manual to automated reference checks?

Previously, we were undertaking phone reference checks and writing down the comments that the referees were making.

As our name suggests, Legal People is a specialist legal recruitment agency. We recruit both lawyers and other legal support staff. Our client base is predominantly comprised of law firms but we also recruit for government and corporates. We are dealing with very busy people and when you’re trying to catch them on the phone, they're often rushed as they have to get off to court, or a client commitment.

When Xref approached us, we didn't know there was such a product on the market but we’re a company that embraces innovation and technology so we decided to trial it and quickly realised how much of a benefit it could offer our organisation.

What was your brief for Xref?

We were excited to introduce something that would free up our consultants’ time, while also removing them from the process so there would be no potential risk of unconscious bias, or other breaches.

The opportunity to introduce specialised reference templates was also something we were encouraged by as we introduced the platform. Instead of having to adopt one template, we were looking forward to being able to ask specific questions that are really relevant to our industry.

What has been the outcome of using Xref?

We’ve had some great success stories since introducing Xref. For example, we were once working with a lawyer from overseas and all three of his referees were also in the same country. He was already under offer elsewhere, and it was a Friday afternoon when our client asked if we could proceed with reference checks. We knew that timing was of the essence.

The other dilemma we had was that the following Monday was a public holiday, so we felt sure we weren't going to be able to turn the process around quickly enough to compete with the other offer he had. However, the Xref request was sent out Friday night, two of those references came back on the Saturday morning, and the third on the Sunday morning.

I sent them off to the client first thing on Monday and the offer was received Tuesday morning. Despite the challenges of working across different time zones, and having a public holiday competing to make an offer quickly, Xref enabled us to turn that around really quickly and smoothly, we couldn’t have done this any better ourselves!

On another occasion, the candidate had nominated someone I knew personally. Our kids are best friends and they go to the same school. I didn't know that at the time and it wasn’t until the reference came back to me that I realised who it was. I don't know if I'd have felt comfortable doing a phone reference with him.

So there was no need to find someone else to do it for me, there was no bias and the process was conducted without either of us knowing or feeling uncomfortable about the fact that the other was involved.

And, of course, there’s the fraud detection that Xref offers, which we have also benefited from.

More generally, we find that referees are taking the time to provide a lot of detail in their answers. It’s been a pleasant surprise, that they've really thought about their responses. This may be because they are writing them and committing themselves to what they’re sharing and perhaps this is due to them completing them when they have the ‘headspace’, rather than when we catch them on the phone. So the detail we’ve been getting is fantastic. I kid you not, some of the references that have come back are mini books!

I also think it frees up time for our consultants, to focus on what they do best, which is building relationships, with both candidates and clients, and providing a really great customer experience.

And on the subject of customer service, that has been great with Xref too! Because we recruit across the legal industry as a whole, sometimes we'll get something a bit different and we'll need to tweak the reference template. So the customer success team is helping us do that behind the scenes very quickly and easily, the turnaround is fantastic.

I think another big point of differentiation, is that when you ring Xref you actually talk with a ‘person’ on the phone, which is important when references can be so urgent. We need the turn around time to be really quick, so the fact that Xref offers that human element is such a huge benefit.

Measure candidates against core competencies specific to the role.

Keep track of the progress of your requested references with real-time updates.

“Xref has made the reference checking process so quick and easy for our candidates and for their referees.” 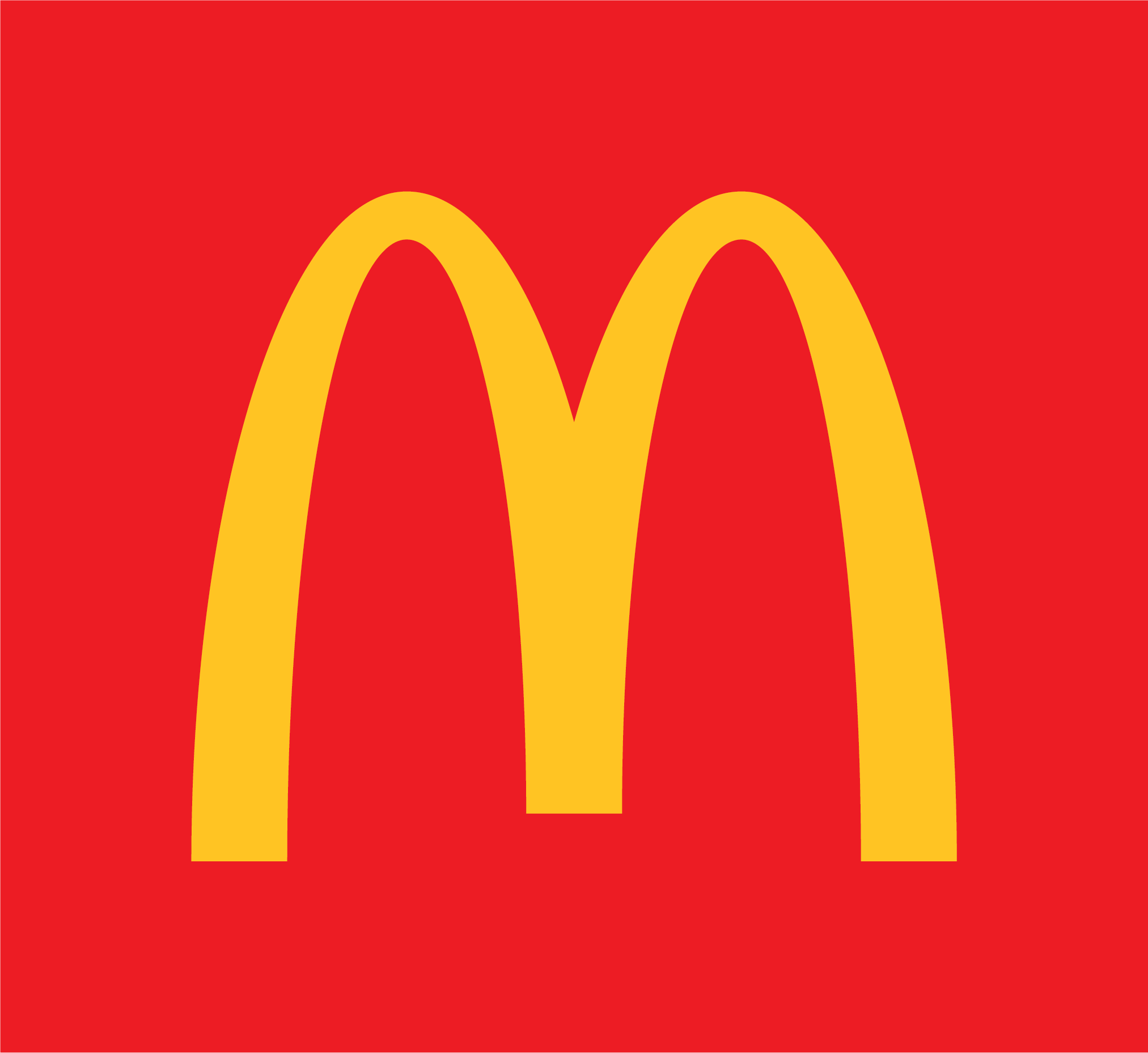 "The SmartRecruiters and Xref integration has created a seamless flow for our recruiters. We’re excited about the hours saved, the convenience of online reference checking and the extra layer of security the solution offers."

"Xref is something different for a company like ours, and not in a bad way!"