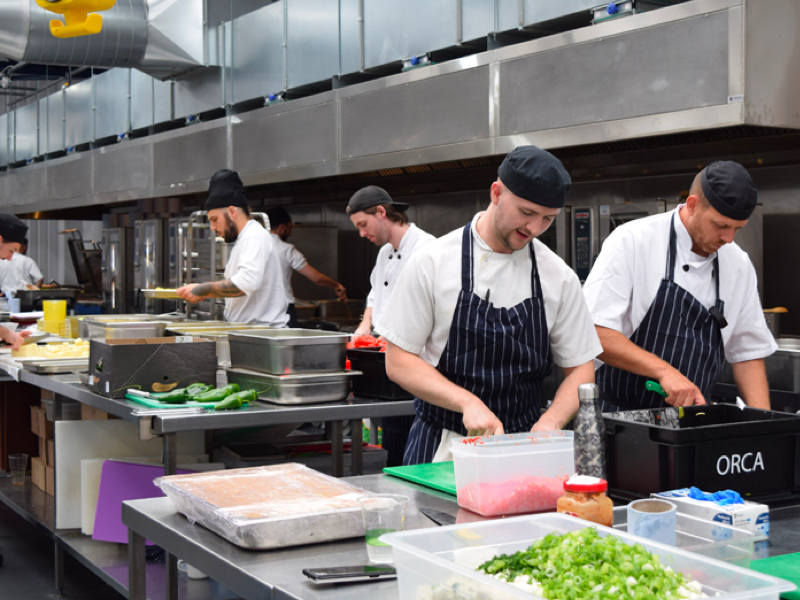 It takes, on average, just 17 hours to turnaround references

60% of references are completed outside traditional business hours

Sodexo references now include, on average, 298 words per report

Find out how Xref improved the working conditions of Sodexo’s human resources staff so that they could operate at their best and continue to hire the right people, to maintain Sodexo’s standing in the marketplace.

“That relaxed patients recover faster. And organisations with engaged employees perform better. With our unique wide range of integrated services, this is what ourOn-site, Benefits and Rewards and Personal Home services do every day.”

Over 420,000 employees deliver Sodexo’s services in 64 countries around the world, but the organisation’s previous automated reference checking system wasn’t allowing their own human resources department to function at its optimum output.

The manual nature of Sodexo’s previous recruitment system was having a negative affect on overall business operations:‍

“We recognised that the main reason for our lack of efficiency was our Application Tracking System was outdated and not fit for purpose,” “We needed a modern alternative that could meet the demands of today’s recruitment role.

“We discovered SmartRecruiters, with its Marketplace of different recruitment solutions providers.”

SmartRecruiters is a Talent Acquisition Suite that provides full source-to-hire capabilities for the modern workforce. It is also fully integrated with Xref’s industry-leading technology.

“To us, Xref just made sense. We instantly saw the value of the platform; beyond just the time savings it could offer.”‍

Infact, just two weeks after we’d implemented the platform, we were alerted of a potentially fraudulent candidate who, as it later emerged, had been trying to complete her own references. She would have been hired for a fairly high-profile role that required trust and integrity. I’m not confident that, without Xref, we would have picked up on her deliberate attempts to deceive us.”

Admittedly, Sodexo did have some reservations But at Xref whenever rest on our laurels. We’re always striving to meet our customer’s needs and develop our offering.

“One of our greatest objections to the adoption of an automated reference checking solution was the fact that it would remove the tone of voice we’d previously relied on during referencing calls. Xref has been met with this objection on other occasions and, as a result, at around the same time we started using the platform, the Xref Sentiment Engine was launched.

“Our team now benefits from the clear and simple sentiment ratings provided with every reference report. Xref’s nimble and accommodating approach to meeting needs such as this is as technically impressive as it is beneficial to our decision making.”

From childhood to professional life to retirement, Sodexo can now fully focus on delivering a positive impact not only on individual health and wellbeing, but also on neighbourhoods, cities, and the planet, thanks to Xref.

Measure candidates against core competencies specific to the role.

Keep track of the progress of your requested references with real-time updates.

“The fact that Xref is so fast and simple to use for everybody involved really takes the stress and pressure out of the final stage of the process.” 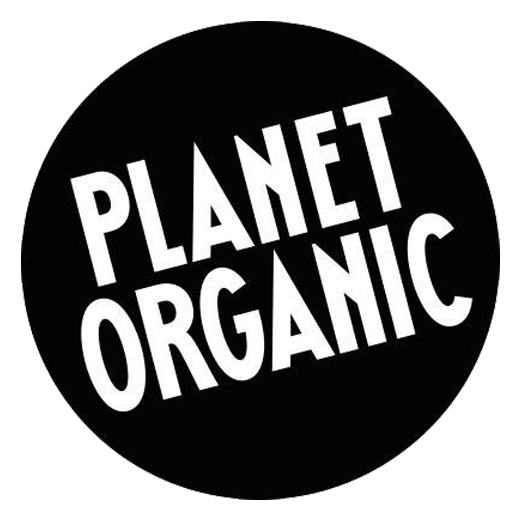 A retailer with a difference, shaking up referencing.

"It’s easy. It takes two minutes to request a reference then you’re done." 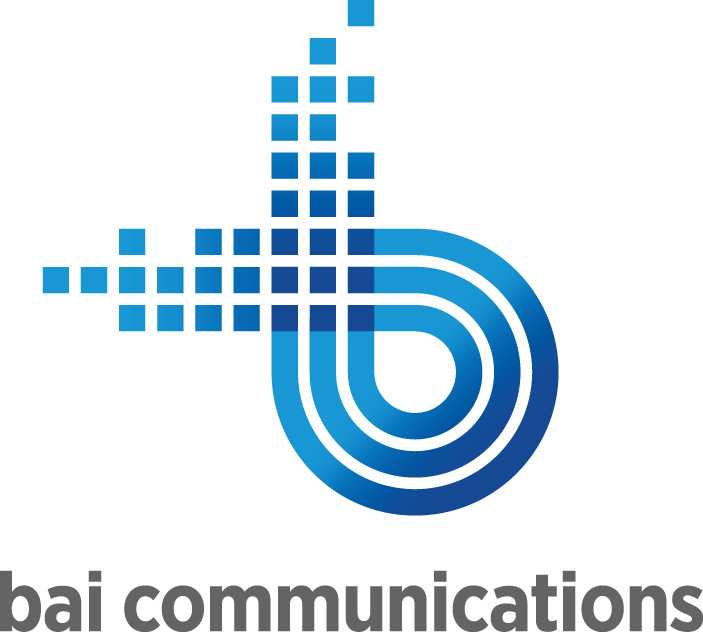 “Xref enables us to run an efficient employment verification service by automating the experience. Xref has global reach just like us and really cares about the end user.”